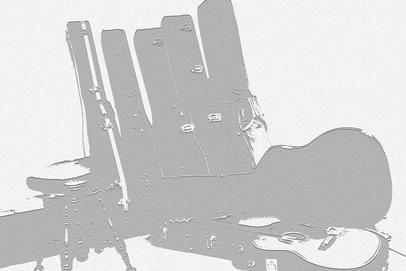 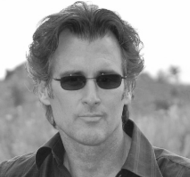 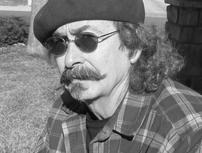 Dan Lovett is a singer songwriter focusing primarily on acoustic ballads and blues. He moved to the Fort Collins area in 1993 and  has worked with a number of local musicians and bands as well as solo. Dan's music is inspired primarily from his time spent on the road, his lyrics are brought out in strong vocals and backed by percussive finger stlye guitar playing.  Dan is currently playing with Bill Varn performing original songs and old blues classics.

Bill Varn is a veteran of the Fort Collins music scene as both a guitar and mandolin player. Bill has played in many local bands and because of the versatility of his playing has sat in with many local musicians for there respective performances. He has played all types of genres but has recently focused on his acoustic blues and mandolin. Bill is currently playing with Dan Lovett.